Tom Watson left Forbes because they decided to pull this story about WAM! (Women, Action & the Media). What a hero – to stick up for your morals and beliefs and give them more priority than a paycheck. We need more journalists like this.

Note: I have resigned as a contributor to Forbes.

Yesterday, I posted this interview with Jamia Wilson of Women, Action & the Media, a nonprofit organization dedicated to “building a robust, effective, inclusive movement for gender justice in media.” I consider her work, and that of feminist organizers everywhere, to be vitally important to the field of social entrepreneurship and to public life.

The editors found it inappropriate for the section of Forbes I have contributed my Social Ventures column to for the last three years — and they removed it this morning. I strongly disagree with their decision and we have parted ways.

You can talk about gun laws and mental health (again and again) but when will the dialog turn to the real motive: Misogyny.

Here’s something I just posted to my FaceBook account (I’ve been trying real hard to bite my tongue…obviously, I caved) –

If society only talks about gun laws, they’re only looking at half the problem. Misogyny fueled the killings. The killer was a Men’s Rights Activist. Had a feminist gone on a killing spree, we’d know it. We wouldn’t read articles that avoided the topic of feminism, we wouldn’t read articles that ended “I didn’t know my behavior could have lead her to do that” and we sure as hell wouldn’t be discussing gun laws. We’d just blame the crazy feminist, who as all people know are “militant,” “lesbian,” and “men haters.” It’s ironic (and mind-numbing) you have to prove you don’t hate men in order to stick up for women’s rights…and most importantly, women’s lives.

The Southern Poverty Law Center (SPLC) wrote about his misogyny – if they found it, why can’t the major newspapers?

…Rodger wrote that incels  [involuntary celibate]must go on offense: “If we can’t solve our problems we must DESTROY our problems.” He concluded with a call to arms against women:

One day incels will realize their true strength and numbers, and will overthrow this oppressive feminist system.

Start envisioning a world where WOMEN FEAR YOU.

…police interviewed Rodger and found him to be “polite and kind.” He did not specify which law enforcement division conducted the interview.

Schifman said Rodger was diagnosed as being a high-functioning patient with Asperger syndrome and had trouble making friends.

US Weekly had this headline:

In her Washington Post essay, Hornaday writes, “As important as it is to understand Rodger’s actions within the context of the mental illness he clearly suffered, it’s just as clear that his delusions were inflated, if not created, by the entertainment industry he grew up in.”

“As Rodger bemoaned his life of ‘loneliness, rejection and unfulfilled desire’ and arrogantly announced that he would now prove his own status as ‘the true alpha male,’ he unwittingly expressed the toxic double helix of insecurity and entitlement that comprises Hollywood’s DNA,” she wrote. “For generations, mass entertainment has been overwhelmingly controlled by white men, whose escapist fantasies so often revolve around vigilantism and sexual wish-fulfillment (often, if not always, featuring a steady through-line of casual misogyny). Rodger’s rampage may be a function of his own profound distress, but it also shows how a sexist movie monoculture can be toxic for women and men alike.”

“How many students watch outsized frat-boy fantasies like Neighbors and feel, as Rodger did, unjustly shut out of college life that should be full of ‘sex and fun and pleasure’?” she continued, referencing Rogen’s new movie. “How many men, raised on a steady diet of Judd Apatow comedies in which the shlubby arrested adolescent always gets the girl, find that those happy endings constantly elude them and conclude, ‘It’s not fair’?”

After being referenced in the piece, Rogen, 32, took to Twitter, “.@AnnHornaday I find your article horribly insulting and misinformed,” he tweeted. “How dare you imply that me getting girls in movies caused a lunatic to go on a rampage.”

Apatow, 46, chimed in, “She uses tragedy to promote herself with idiotic thoughts.” He later added, “Most of Earth can’t find a mate– someone to love.  People who commit murder of numerous people have mental health issues of some type.”

Will somebody send him a Women’s Studies book or at least a Media Arts one? I guess you would use childish insults (“idiotic thoughts”) and superficial reasoning (must be “mental health issues of some type”) to debate an op-ed written in the Washington Post. (And would he have said the same to a male writer – that she was tying to “promote herself” by coming up with “idiotic thoughts” and personalizing it to only HIM getting girls in movies rather than, as Hornaday writes, the entertainment industry?)

Chan said after they saw the 2012 film “Chronicle,” Rodger said he wanted to “dominate the world.” In the film, three high school students gain superpowers and one character – who’s bullied, shy and lonely – eventually uses them in a robbery and in an attempt to kill his father. He dies at the end of the film, killed by one of the other students.

I see nothing much has changed while I was away.

The latest case in the national news involves Jovan Belcher, a linebacker with the Kansas City Chiefs.

So, the reason for this fatal domestic violence incident, according to this article:

Honestly, I can’t recall seeing “arguing” as a cause of domestic violence, have you? Or the manner in which a person speaks to another.

He’s painted with a lot of sympathy in this article – he only “reportedly” partied (in quotation marks in the article); he says he’s sorry to his girlfriend (sorry for killing her); his mother and coach are involved; he tells the coach how he wants his children to be taken care of (do killers have that right?)

The victim, on the otherhand, is a mother who went to a concert, had a few drinks, argued with her boyfriend, and spoke in a manner he didn’t like.

This looks like a great resource from Who Makes the News:

Media Misses looks at our media through a gender lens. We applaud the hits & analyze the misses, always seeking to reframe the story without the bias. This critical approach is neccessary for achieving balance, respect & dignity in mainstream and alternative sources of media. 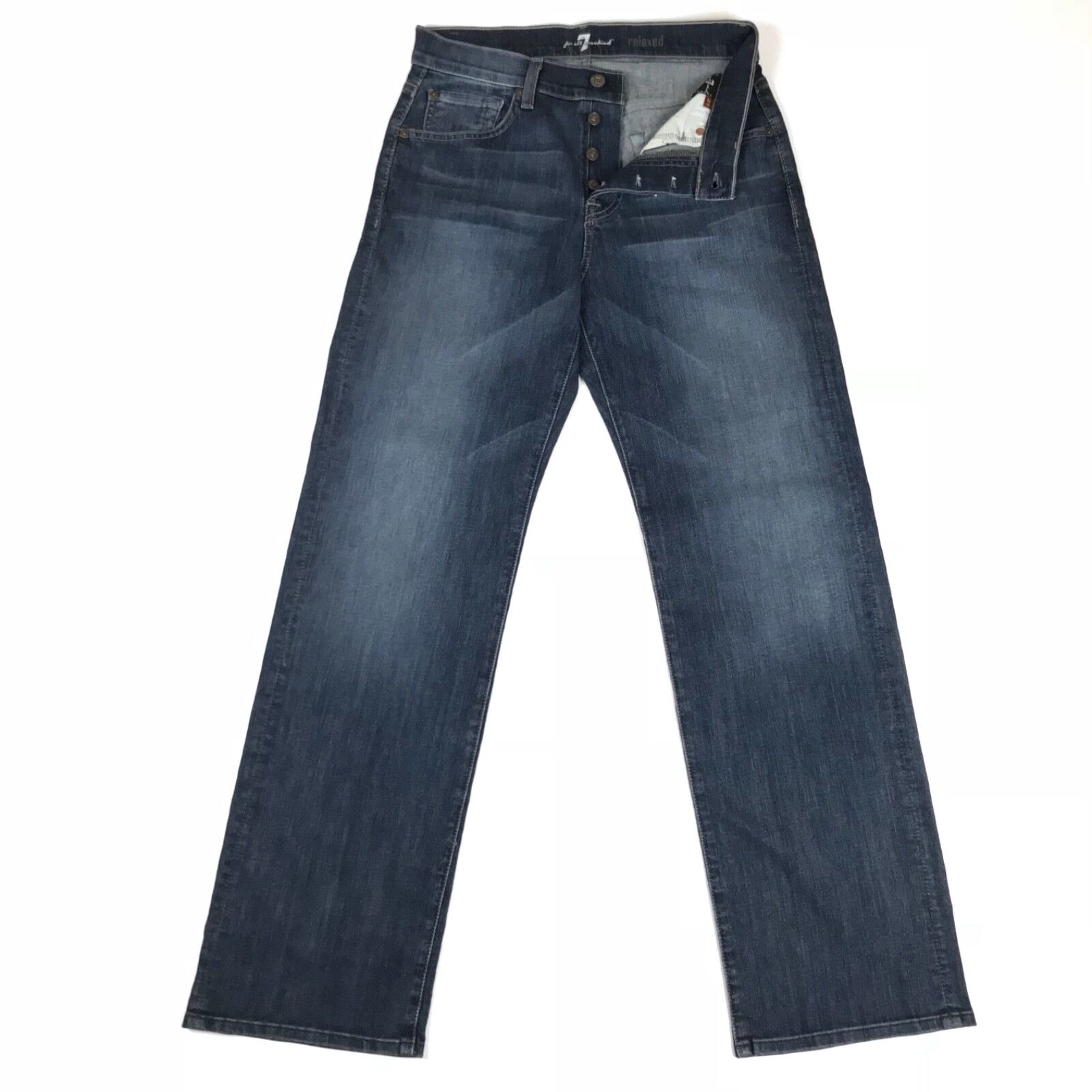