Most toxic lake in all of Washington?

The main toxin affecting Anderson Lake is known as Anatoxin-a, and last week it was measured at almost 5,000 times the state’s acceptable level for recreation: one microgram per liter. “It’s …

Whether with a piece of pocked packing paper or the mylar material used to make balloons, Leah Kosh delights in using nontraditional materials to create her art. Mylar is the medium of choice for Kosh’s most recent series, “A World of Her Own,” which features a variety of birds.

The area man who lost a dog to the neurotoxins in Anderson Lake is criticizing Washington State Parks for what he says is insufficient response to clear danger and says he worries the water-borne toxins could have a broader impact.

The Grandest 2019 Rhody Parade on Earth

The Rhododendron Festival Grand Parade’s turnout of entrants, May 18, was on the high end of its yearly average, according to Rhody Fest Association Vice President Lori Morris.

When Tom Berg emerged onto the deck of the USS Tennessee the night of Dec. 7, 1941, the city of Honolulu was pitch black. The only sources of light were the fires raging on the nearby USS West Virginia and USS Arizona.

The Memorial Field plaque, which honored veterans of World War I and World War II, was returned to the Port Townsend Police Department on May 23 by an unnamed local business owner acting on behalf of a client.

Hundreds gathered for the Port Townsend Wearable Art show on May 11 at the Fort Worden McCurdy Pavilion.

Learning how to prance

When it comes to dancing, it is all about discipline, says teacher Ling Hui. Hui, of Port Townsend, has been teaching ballet and contemporary dance to young children through adults since 1996. She specializes in the Russian Vaganova method of ballet, providing foundational knowledge of body alignment and creative movement.

When two Seattle contractors, Shawn Buffer and Jacob Tew, were hired to reframe a wall on a houseboat docked on Bainbridge Island they didn’t expect to still be working on it three years later.

The Jefferson County Historical Society celebrated the 140 years since its founding by acknowledging not only the history that predated its origins, but also the history during which the group itself was taking an intermission.

May 26 concert to benefit Ugandan AIDs orphans
At a new venue, student and adult musicians from the Port Townsend area will perform Sunday May 26 to raise funds for 30 AIDs orphans …
Read More
Special sections

Hoist by their own Petanque

Hoist by their own Petanque 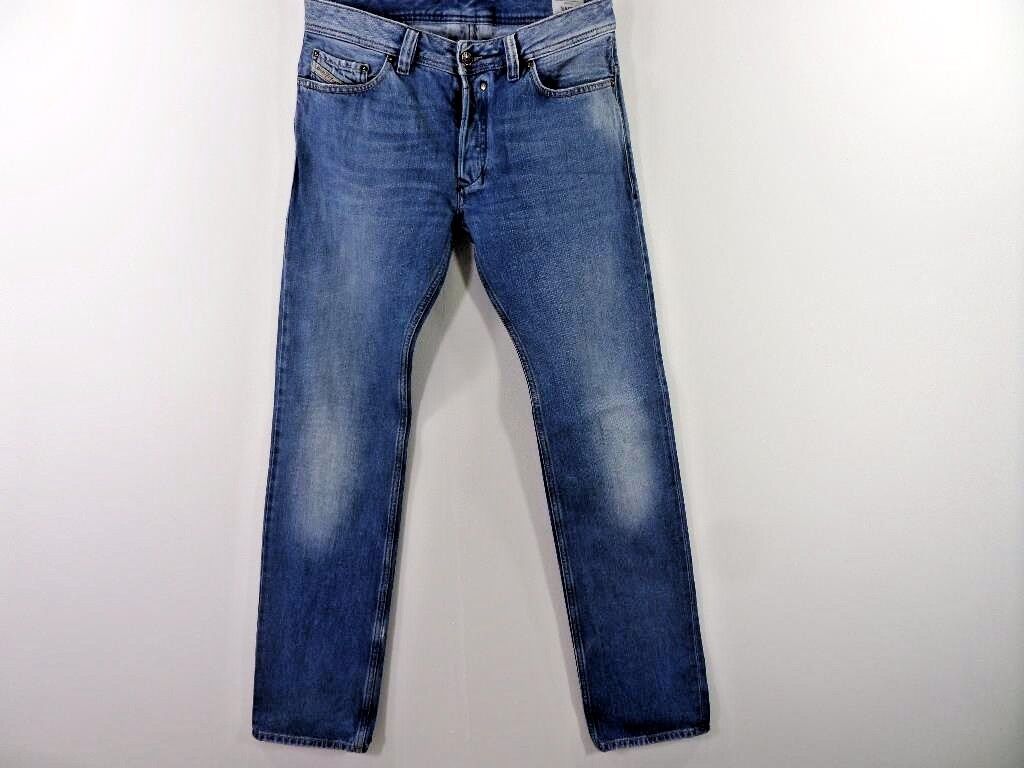